For the first time ever, Xiaomi black shark released two new additions to their popular gaming line, all at the same time. Meet the new Xiaomi Black Shark 3 and Black Shark 3 Pro.

This is the first time that xiaomi Black Shark released two new smartphones at the same time, instead of gradually coming up with different devices with confusing names. 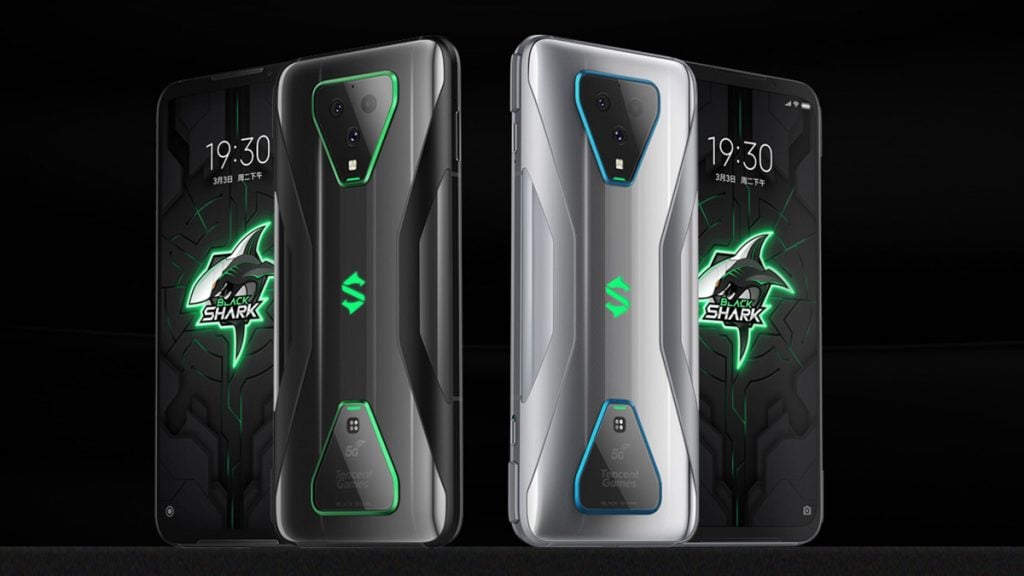 But how different are these devices are with each other? Do you really have to spend more to get the best mobile gaming experience, or are you better off settling with the budget option? 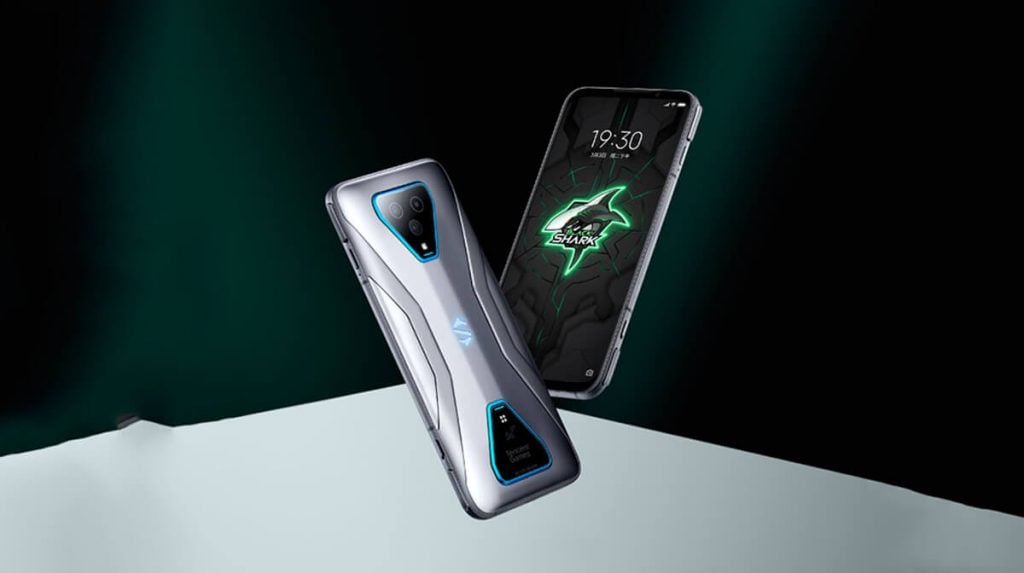 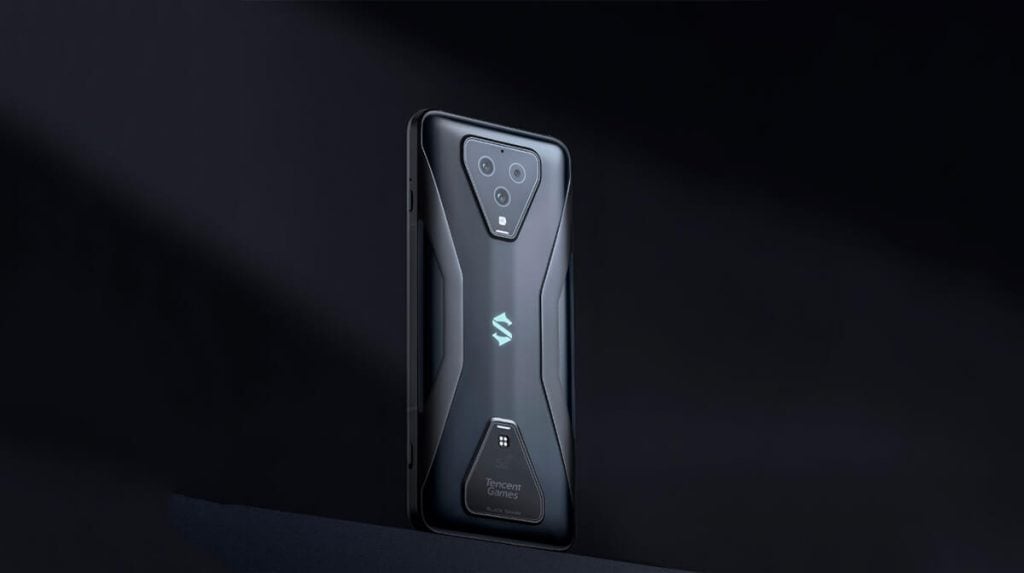 As you just saw, the Xiaomi Black Shark 3 and Black Shark 3 Pro are pretty much the same devices. They even have the same design, with a triangular camera bump that was duplicated on the bottom for symmetry. 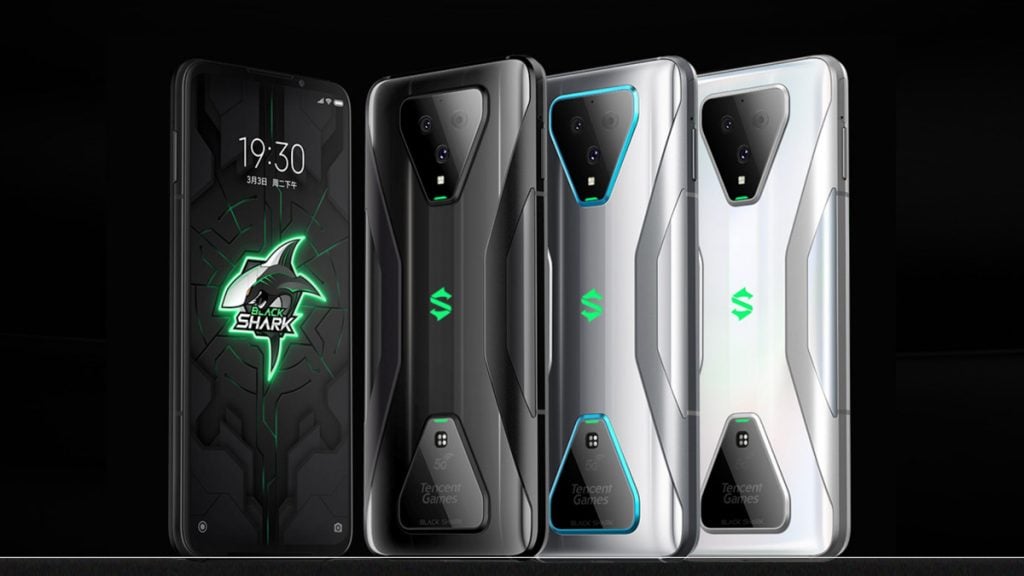 If performance is only you’re after, then saving cash and going with the non-Pro Xiaomi Black Shark 3 is a no-brainer.

This thing is powered by the same Qualcomm Snapdragon 865 processor. Easily one of the best and fastest chipset you can find on any Android phone. They come with two heatsink for better thermals. 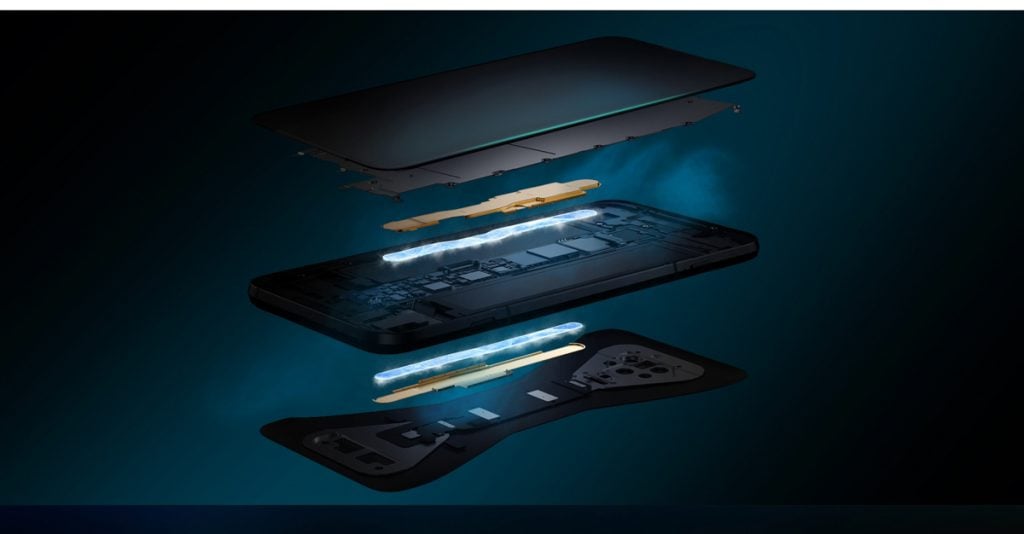 The screen might be smaller, but it still has that fast 90Hz refresh rate. It should make gaming feel smoother, helping the fast processor to fully flex its power. 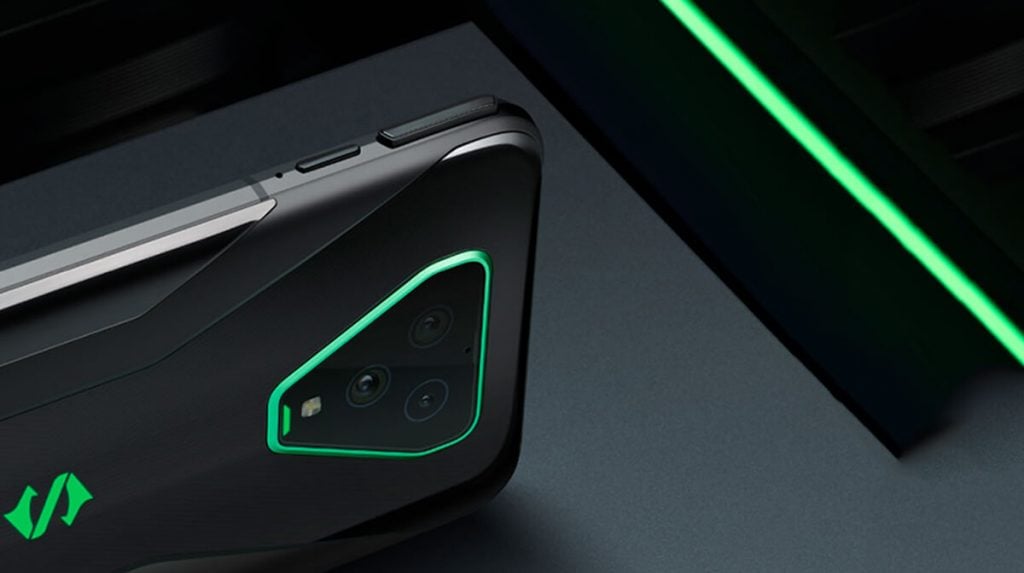 We have a 64-megapixel primary shooter, a camera that you’d find in a lot of flagships today. There’s also the 13-megapixel ultra-wide, 5-megapixel depth sensor, and a 20-megapixel selfie camera.

Both devices also come with stereo speakers, in-display fingerprint scanners, and Joy UI based on Android 10 which gives an edgy look and have better gaming optimizations.

We also have a special magnetic pin on the back that lets you quickly snap a charger (sold separately) if your battery runs out in the middle of a game. It’s also less distracting than the traditional charger that sticks out on the sides when you’re playing in landscape mode. 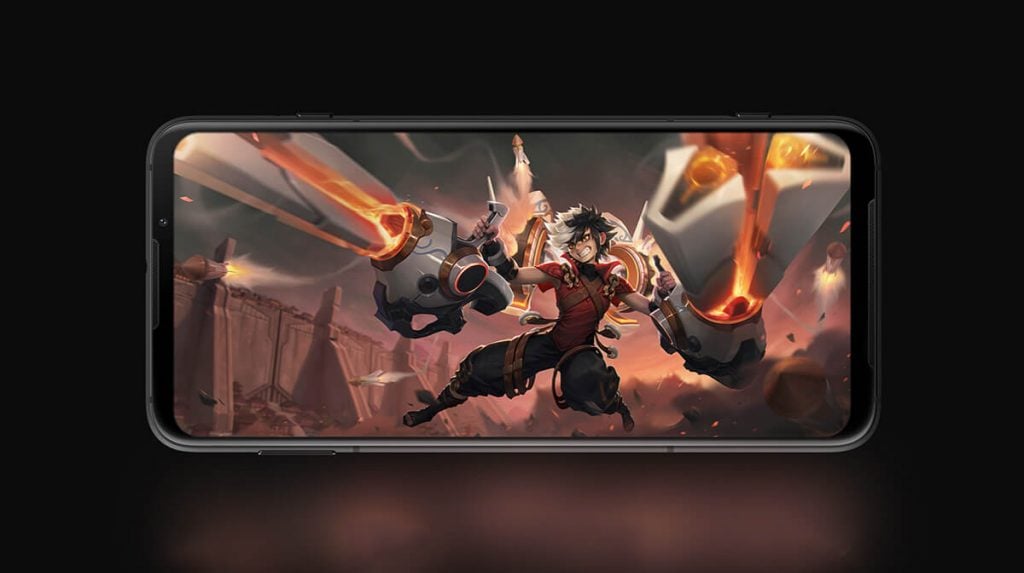 And of course, there’s the ultra-fast 65W fast charger, which can easily give a full charge in under an hour. Xiaomi had to split the battery into two to achieve this feat without overheating and blowing up the device. It’s kind of a similar implementation with OPPO’s SuperVOOC technology.

Again, the Xiaomi Black Shark 3 is a no-compromise option and already a great device as it is.

But if you don’t mind spending a bit more, the Xiaomi Black Shark 3 Pro has some worthwhile advantages over the non-Pro model. 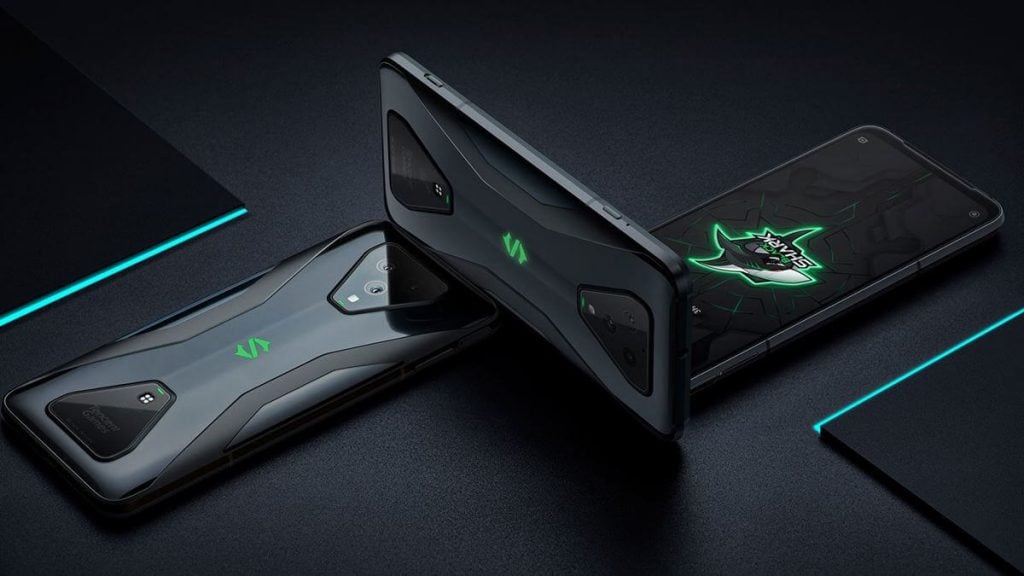 For one, it has a bigger and sharper 7.1-inch QHD+ panel, versus the 6.7-inch FHD+ screen that the former has.

Xiaomi also crammed in a larger 5,000mAh battery (vs 4,720mAh) on this handset. With a device as powerful as this, you want the biggest battery you can get. 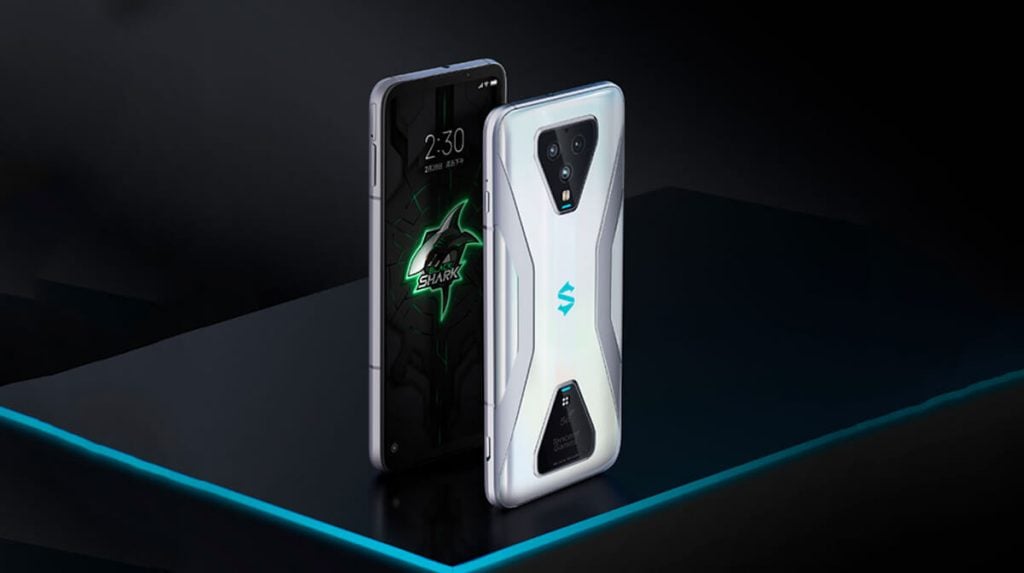 Probably the most interesting one is the addition of two physical pop-up triggers each corner. These extra physical buttons should be great for shooting games and whatnot. 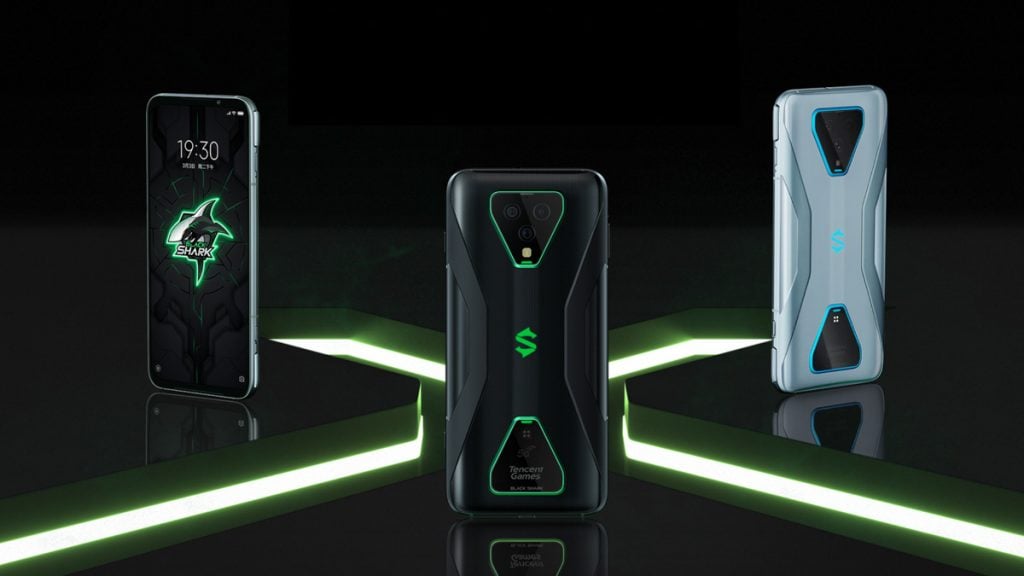